Working excessively and compulsively is associated with poor sleep and having a raised risk of cardiovascular disease, this study of 537 employees in five Spanish hospitals found. The Dutch Work Addiction Scale was used to classify participants as either: positive (low score for working excessively and low score for working compulsively; n = 219); compulsive (high compulsive, low excessive; n = 96); hard working (high excessive, low compulsive; n = 60); or workaholic (high scores for both; n = 162). Hard workers and workaholics had higher scores than the other two groups for morning tiredness and sleeping while driving (p <0.05). Workaholics slept fewer hours during the week (p <0.01) and at weekends (p <0.05) and had poorer sleep quality compared with the other groups (p <0.05). They also had higher scores on the Framingham Index, which estimates the risk of having a cardiovascular event over the next 10 years (p <0.05). 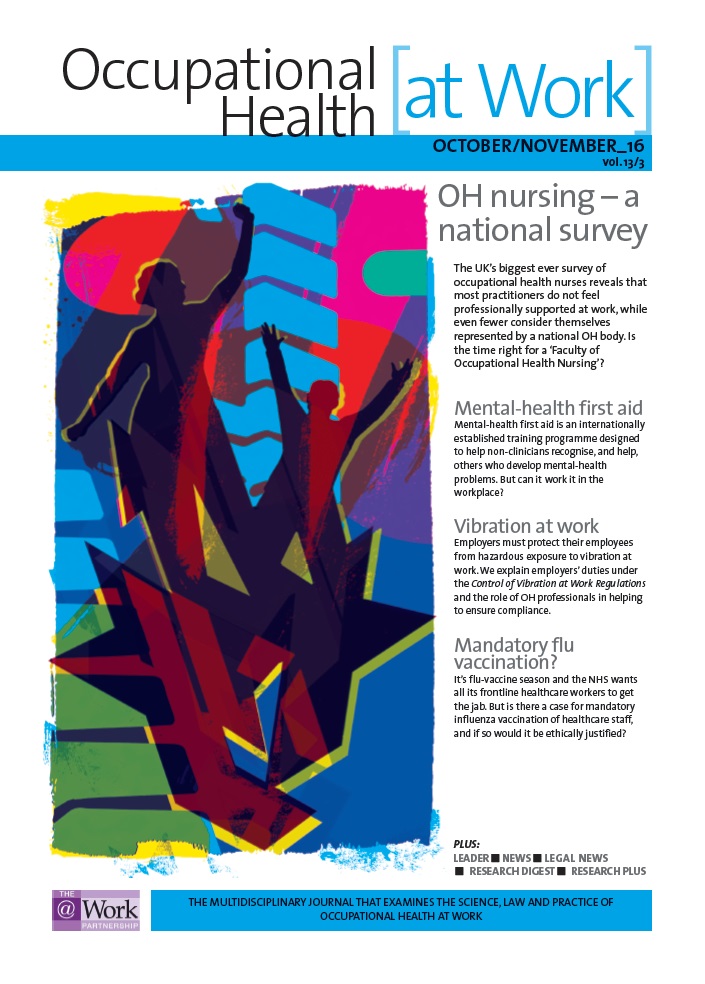