Female cleaners working many years in domestic service had double the risk of lung cancer compared to women in the general population, this French case–control study revealed. There were 619 female cases (mean age 57) and 760 matched controls (mean age 60). Lung cancer risk was not significantly higher in women who had ever worked as a cleaner (OR = 1.07; CI 0.79–1.44), though it was approaching significance in those employed for more than seven years (OR = 1.42; CI 0.97–2.06). Professional cleaners had more than double the risk of lung cancer if they worked in domestic service for more than seven years (OR = 2.06; CI 1.15–3.66), with the risk confirmed for those who had worked exclusively in the sector (OR = 2.32; CI 1.17–4.60). Working as a cleaner in health and social work, hotels and restaurants, or other industries was not associated with raised risk, though it was close to significance for those working more than seven years in the education sector (OR = 3.39; CI 0.88–13.10). Domestic cleaners may have higher exposure to respiratory sensitisers and irritants and may be less likely to receive training than those working in industry. 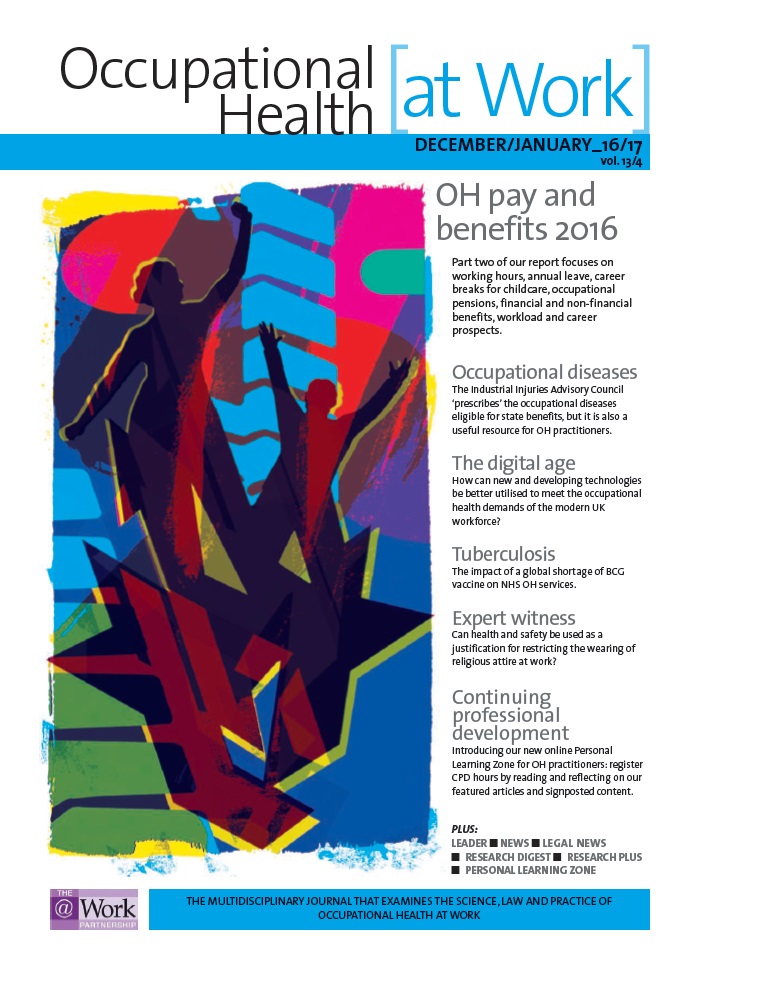