There is some evidence that organisational and individual interventions may prevent workplace bullying, this Cochrane systematic review revealed, but the five included studies, which together involved 4,116 participants, were all of very low quality. Two studies examined the ‘Civility, Respect, and Engagement in the Workforce’ (CREW) culture-change intervention, widely used in the US and Canada to improve work climate. A meta-analysis demonstrated a statistically significant, though small (5%) increase in civility score (civility was considered as the opposite of bullying) six and 12 months from the start of the study. One of these studies found a small decrease in the score for ‘incivility victimisation’ by supervisors, but not by co-workers, and no change in self-reported incivility perpetration. Sickness absence was slightly reduced after six months (mean difference = 0.63 days; CI 0.34–0.92). One controlled before-and-after study assessed the effectiveness of ‘expressive writing’. Participants in the intervention group were asked to write down their ‘deepest thoughts and feelings’ about their previous work day, for 20 minutes every day for three days; those in the control group were asked to write on any topic for 20 minutes. Intervention participants scored lower on one measure of bullying, ‘incivility perpetration’, but not on ‘incivility victimisation’. A cluster randomised controlled trial examined the impact of combinations of policy communication, stress-management training and negative-behaviour awareness training. There was no change in self-reported bullying victimisation (13.6% before and 14.3% after intervention) but the trial was hampered by poor take-up of the training – of the 1,041 participants who filled in a pre-participation survey just 150 completed the training. 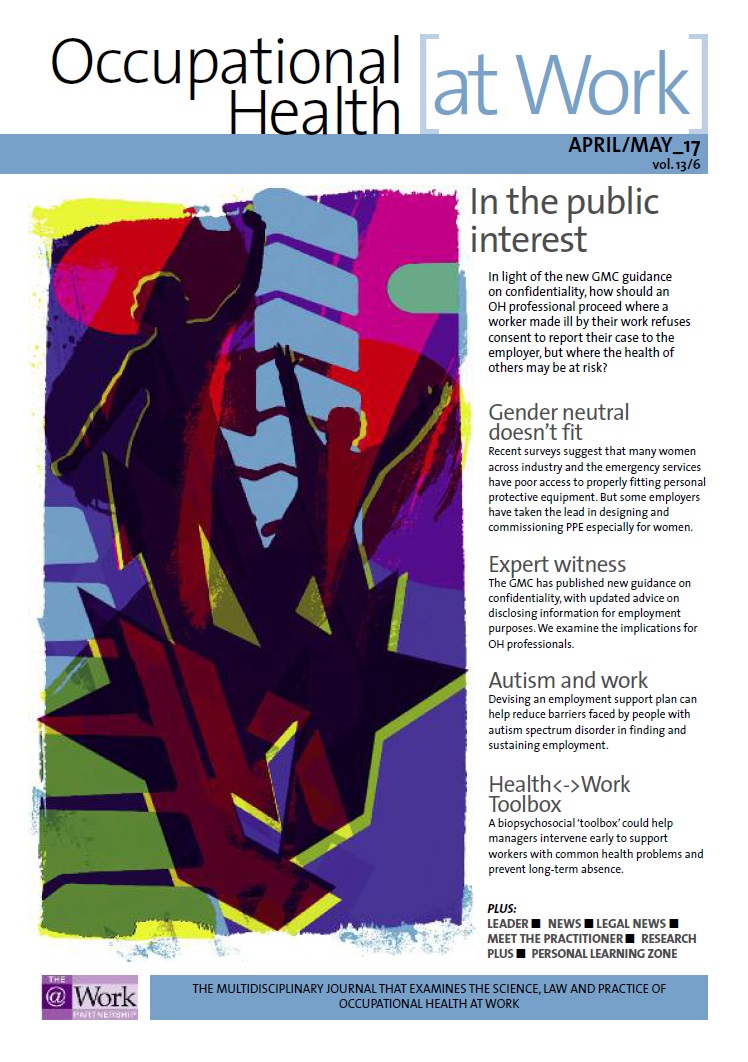