OH legal expert Diana Kloss examines equalities law as it relates to sex discrimination, pregnancy, maternity and (notionally at least) disability in respect of the menopause.

Although the Equality Act 2010 (EqA) makes discrimination against both males and females unlawful, in practice women are more often the victim of sex discrimination than men. Much of this is connected directly or indirectly with their childbearing function. The Equal Pay Act 1970 and the Sex Discrimination Act 1975 both came into force in 1975, but even now nearly 45 years later there are still significant differences between the treatment of men and women in the workplace. This article will examine some recent developments… 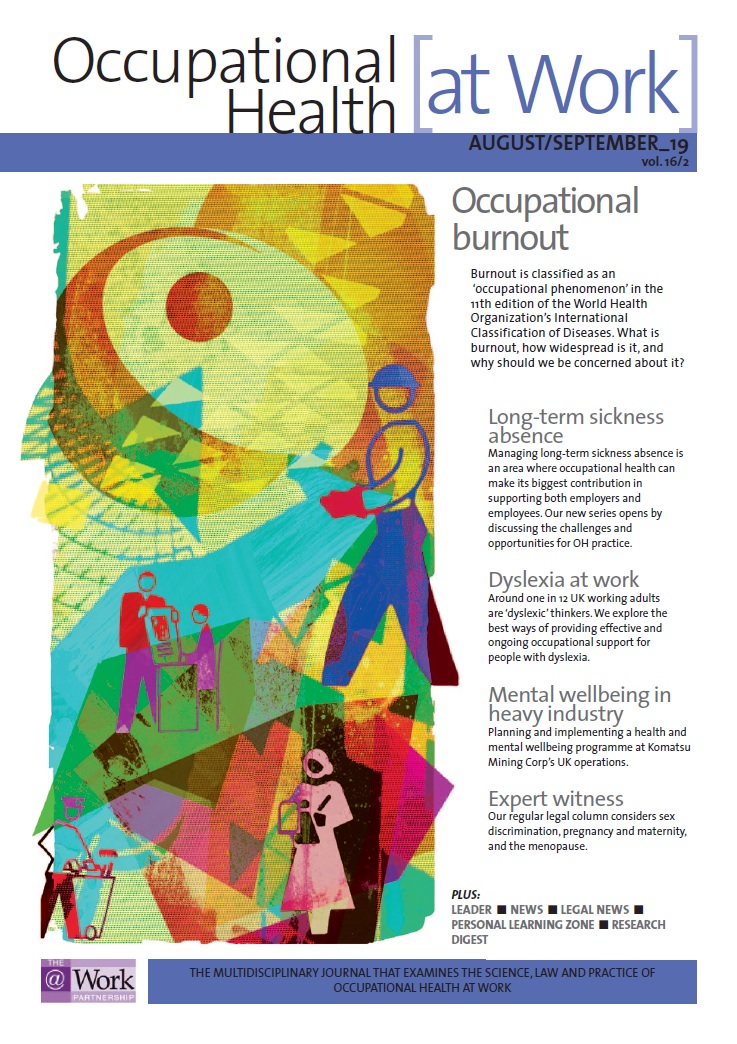