Expert Witness: A right to believe – or a right to offend?

Religious and philosophical belief under the Equality Act 2010

OH law expert Professor Diana Kloss considers the EAT’s recent decision in Forstater v CGD Europe and the court’s distinction between the right to hold a particular belief and the rights of others who may be affected by that belief.

The Equality Act 2010 (EqA) brought together all the laws protecting employees against discrimination because of a protected characteristic, of which there are nine, including sex, gender reassignment, race and disability. A recent decision of the Employment Appeal Tribunal (EAT), Maya Forstater v CGD Europe, Center for Global Development and Masood Ahmed1, examined the protected characteristic of religion or philosophical belief in the context of the debate about whether sex is immutable and not to be conflated with gender identity, a belief which some transgender people find offensive… 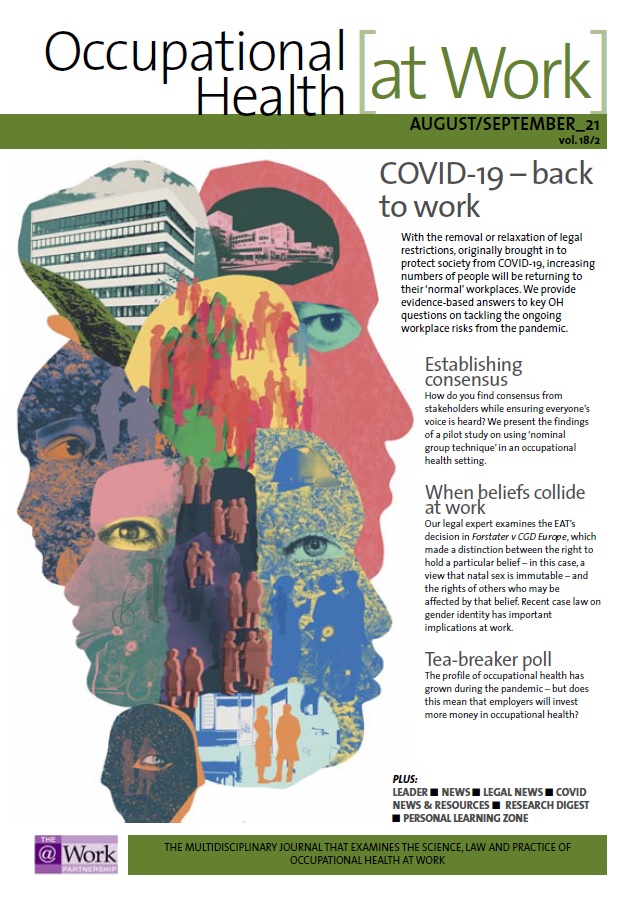