Officers and former officers of the RUC and PSNI had hoped to win substantial damages for psychological and psychiatric injuries sustained during the ‘Troubles’. The Court of Appeal has, however, overturned an earlier finding of the High Court. Nick Hanning examines the judgment. 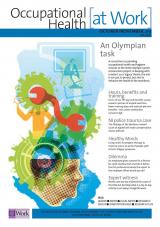