A systematic review finds that in the US reducing junior doctors’ working hours to less than 80 a week had no impact on patient safety and only a limited effect on training. However, in the UK, there is insufficient evidence on the impact of capping working time at 56 or 48 hours per week. Thirty-four papers examined patient outcomes (three from the UK) and 41 considered the impact on training (14 from the UK); three papers looked at both measures. Four studies, including one high-quality randomised controlled trial, showed improved patient outcomes with reduced working hours, though most showed no effect on the standard of patient care. Studies on the impact of the European Working Time Directive on doctors’ hours were of poor quality and had conflicting results 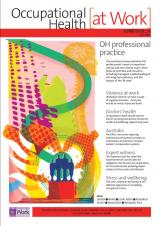